Is Your Homeowners Insurance Up to Par? 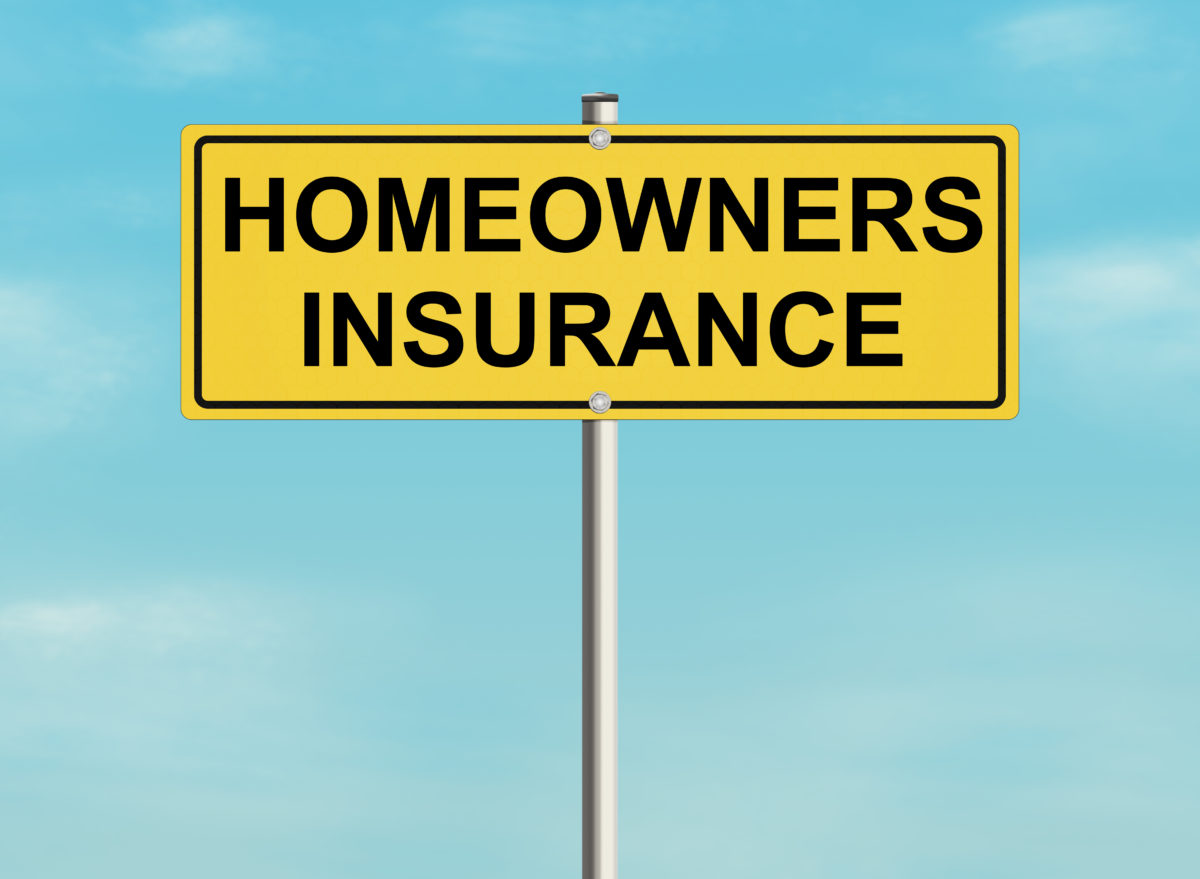 Reading through the various blog posts and industry articles that come across my desk every week, I came upon several articles dealing with homeowners insurance. With all of the recent rains and possible flooding in our area, many of you could, or should, be concerned with the question that also happens to be the title of one of the articles I read: Is Your Home Adequately Insured by the Right Company?

While SGL does not deal with property and casualty insurance, making sure our clients are informed about potential problems and pitfalls IS one of our company’s primary concerns. So here are some of the main points from a few articles that you should review and consider when thinking about your homeowner’s insurance.

First, do you know what an “admitted” insurance company is? Why is this important? Here is a story about some residents of Paradise, California, which was literally wiped out by a wild fire in November of 2018.

It began as a beautiful, sunny day for the residents of Paradise, Calif., a small town in rural Northern California. Within hours, most of the city was gone, with over 18,000 structures destroyed in the deadliest, most destructive wildfire ever to hit the state. 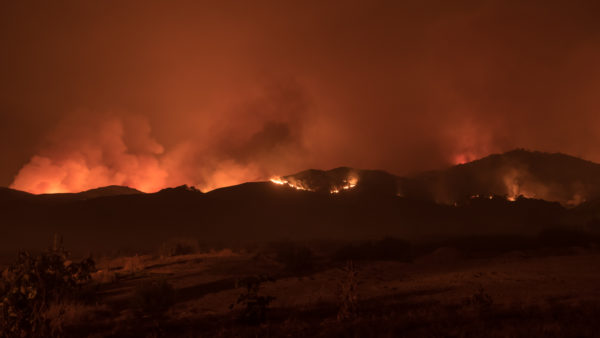 But there was one nightmare none of the residents of Paradise could have imagined, and no matter where you reside in the United States, what they are going through right now — their same fate — could be yours if you make one serious mistake.

What’s the mistake? First let me ask you a question, “When purchasing homeowners insurance, does it matter which insurance company you go with?” You go out and get quotes from several companies, maybe even check the BBB or Yelp for reviews, but the bottom line for most of us is price. Is that a problem? Here is what one Paradise resident said, “I thought that it didn’t matter whose policy I had. I was so wrong, and it wasn’t because of the way our family was treated after the fire by the claims adjuster — because there was no claims adjuster!”

One of the small regional insurance companies that had policies on many of the Paradise properties, Merced Property and Casualty Company, announced that it was insolvent and was immediately placed into conservatorship by the California Department of Insurance. It had $23 million in assets and about $65 million in likely claims.

Does that mean that the folks with Merced insurance were out of luck?

“No, because when an admitted insurance company (like Merced) is found insolvent, policyholders have some protection by the California Insurance Guarantee Association,” explains Los Angeles-based insurance broker Karl Susman, who also testifies as an expert witness on complex insurance cases.

“An ‘admitted’ or ‘licensed’ insurance company must file its rates and specific requirements with state regulators and cannot change them without authorization.

“All admitted property carriers are required to participate in a state’s Insurance Guarantee Association, and all states, Washington, D.C., and Puerto Rico have one. So, in the event that an admitted company declares bankruptcy, or depletes its reserve of funds — the association steps in to pay policyholders up to the specified limit of, for example, $500,000 in California,” Susman points out.

“Buying insurance from an admitted carrier also allows policyholders to file a complaint with their state’s department of insurance if they believe a claim has been handled improperly.

“Sadly, in Paradise, there were homes whose value far exceeded that amount. If they were insured by Merced, it truly is a tragic situation.” 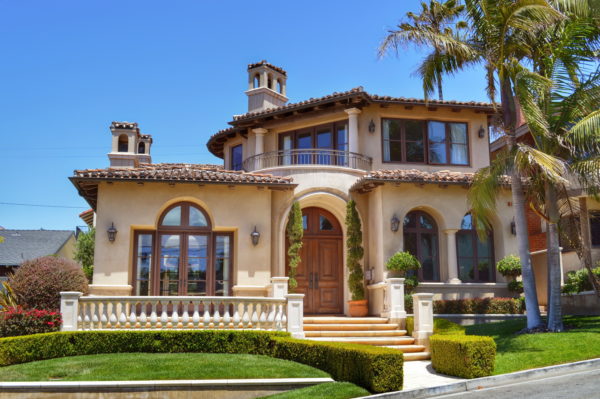 Does this mean that non-admitted insurance companies aren’t any good? What if I am insured by a non-admitted company and it goes belly-up, am I out of luck?”

Good questions, here is a summary of the responses I found:

Many large, financially sound insurance companies choose not to be admitted in a specific jurisdiction. This typically has nothing to do with their claims-paying abilities but is just a decision by the firm to not jump through all the hoops each state requires for the company to be admitted. But the bottom line is that if one of these non-admitted companies fails, policyholders will not have the state’s guarantee association backup protection. So given a choice, it would seem to make sense to deal with an admitted company if at all possible.

“If at all possible”—what does that mean? Here’s an answer I found:

“Many admitted insurance companies will not write insurance covering properties located in high-risk areas, and this gap is often filled by the non-admitted carrier,” and explains how a policyholder would know if a particular company is non-admitted:

“Non-admitted insurance is also sometimes referred to as Excess and Surplus Insurance, E&S, or Surplus Lines, and if you see any of those words on the policy, it means that the company may not be admitted in your state.”

You can check your state’s Department of Insurance website to check whether the company you have, or are considering, is admitted in your state. If the would “licensed” shows up after their name that means the company is admitted.

Last But Not Least – Are You Adequately Insured?

Having insurance, but not having the proper coverage limits, can be a big problem if you have a catastrophic loss. The bottom line here is you need to determine what it would cost to rebuild and replace all your belongings if something like the Paradise fire happens to you.

One solution is to find a company that is willing to send out an inspector to look over your home and belongings. Then feel free to get second opinions from local contractors on what it would cost to replace you home. Most companies insure the contents of your home based on a percentage of the home’s value. This may or may not provide the coverage you need. If you have expensive art work or collectables they may need a separate policy or an additional rider. 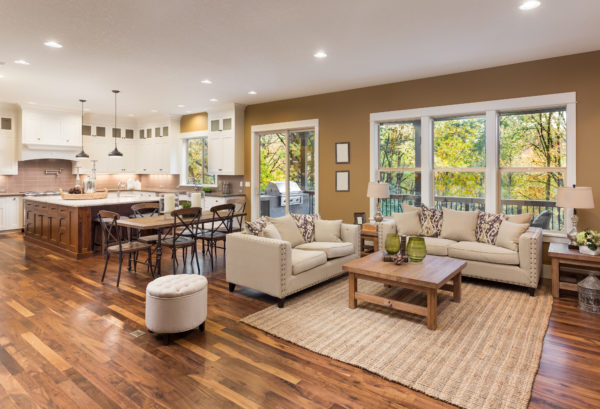 Call your agent and say that you want your house inspected. The company pays for it and you get a report. Ask your agent, “What do you think I need to insure my property for?” Get his recommendation in writing.

Again, while SGL does not deal directly with property and casualty insurance, our job is to help you get your financial house in order and sleep well at night. Making sure you have thought about and obtained the proper insurance on your personal property is one of those “sleep better at night” items. Give us a call with any of your financial questions or to set up a time to see if your financial house and future are properly set-up.

4 Strategies to Maximize the Tax Efficiency of Your Investment Plan

Are You Using the Right Retirement Plan?

5 Best Ways to Save for Retirement

5 Tips for Retirement Planning in Your 50s

Can I Retire Early? Six Questions to Ask Yourself

When Should You Start Retirement Planning?